After serious damage caused by a fire, ADMS were appointed Architects by the project manager / Quantity Surveyor acting for the insurance company, in relation to this restaurant premises in Coleraine. After initial site inspections and meetings with the design team, it was agreed that a re-build was required; however this had to be carried out so as to replicate what existed, yet meet the current building regulation standards. This has since been achieved with the building now having been re-built as a shell, awaiting agreement on a tenant and subsequent fit-out. 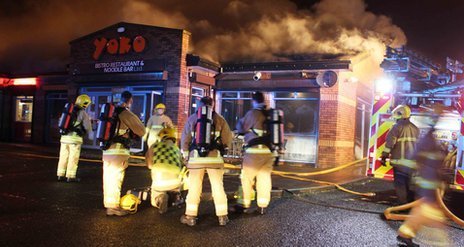 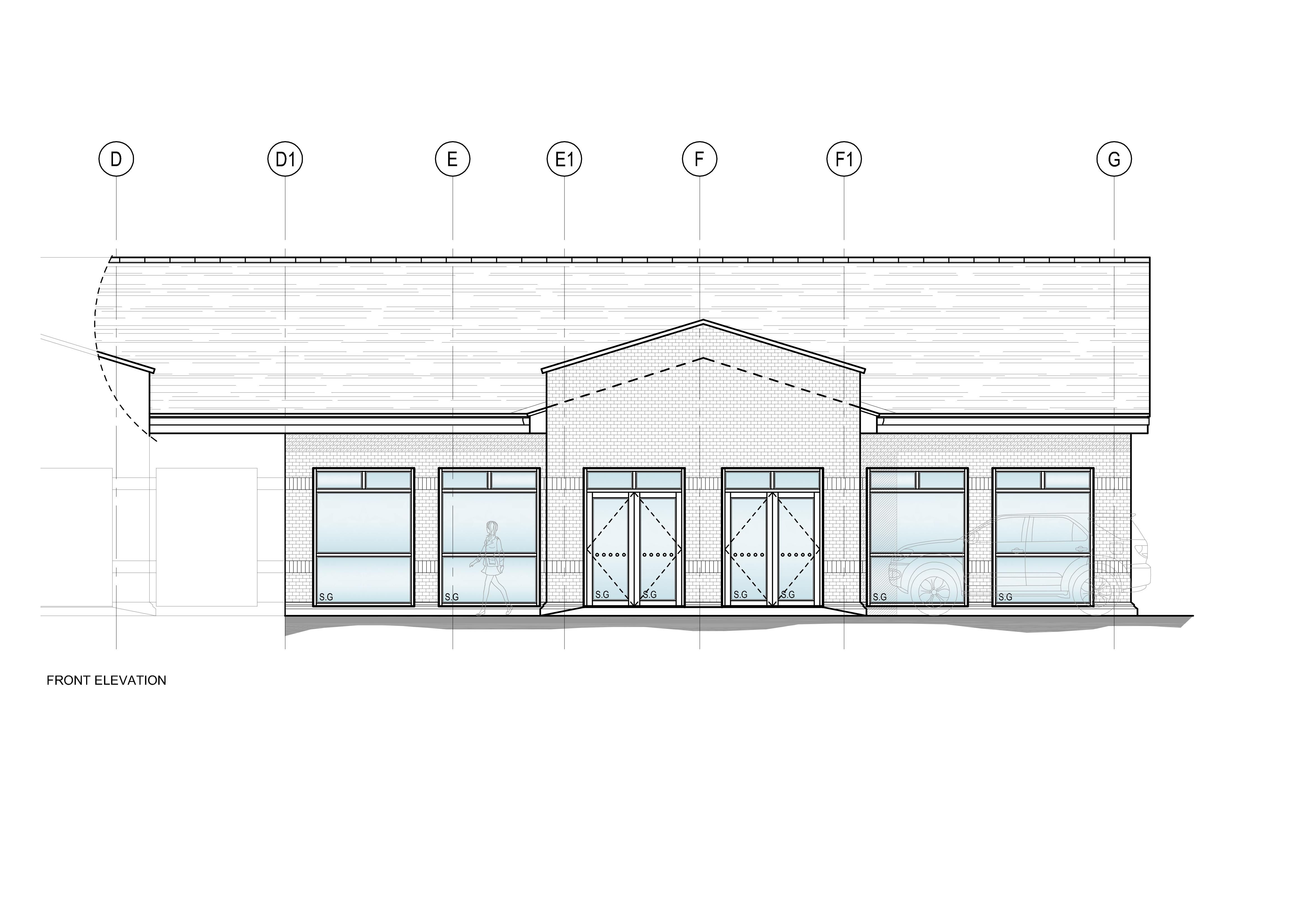 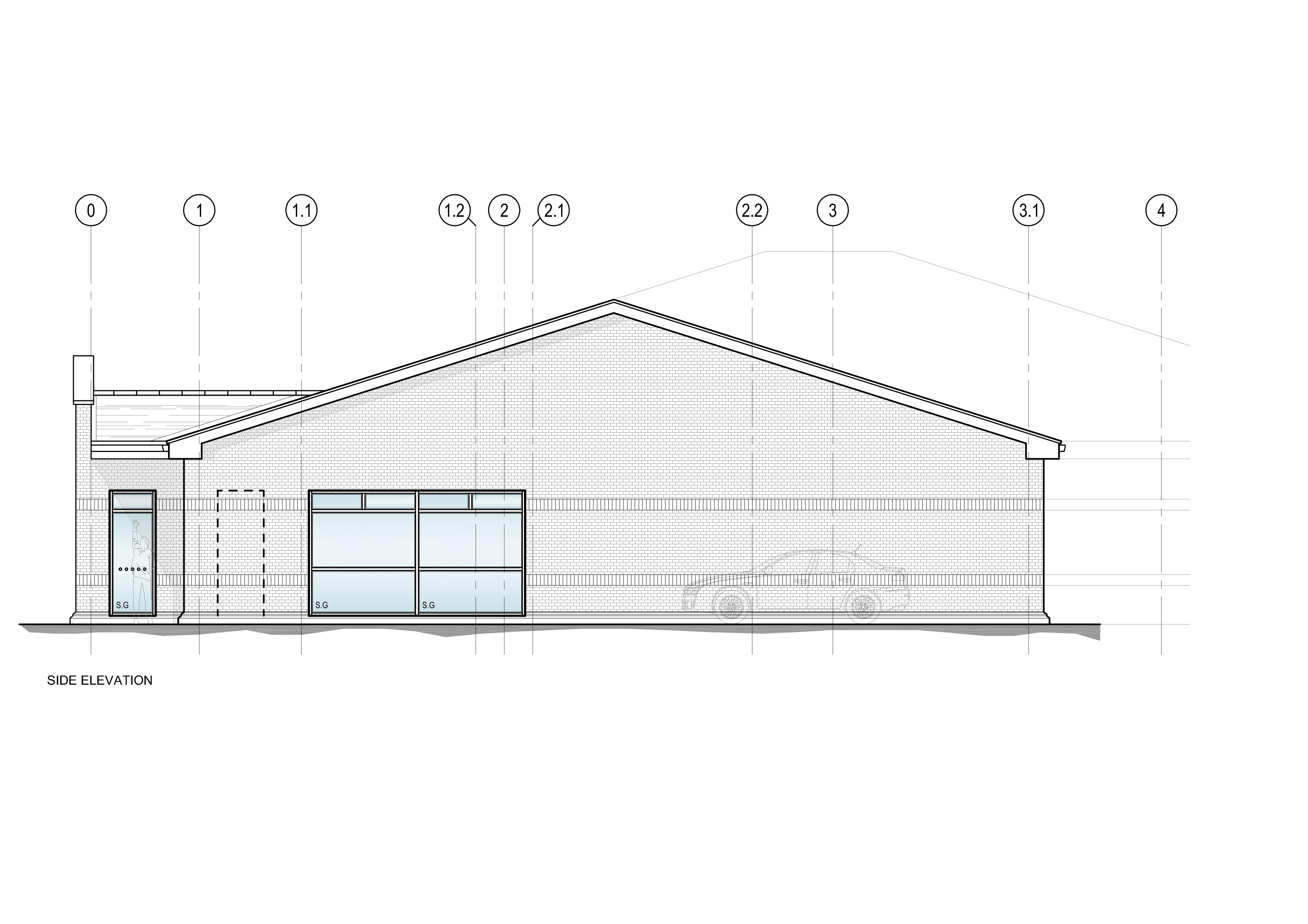